Adam Levine will become a father for the third time 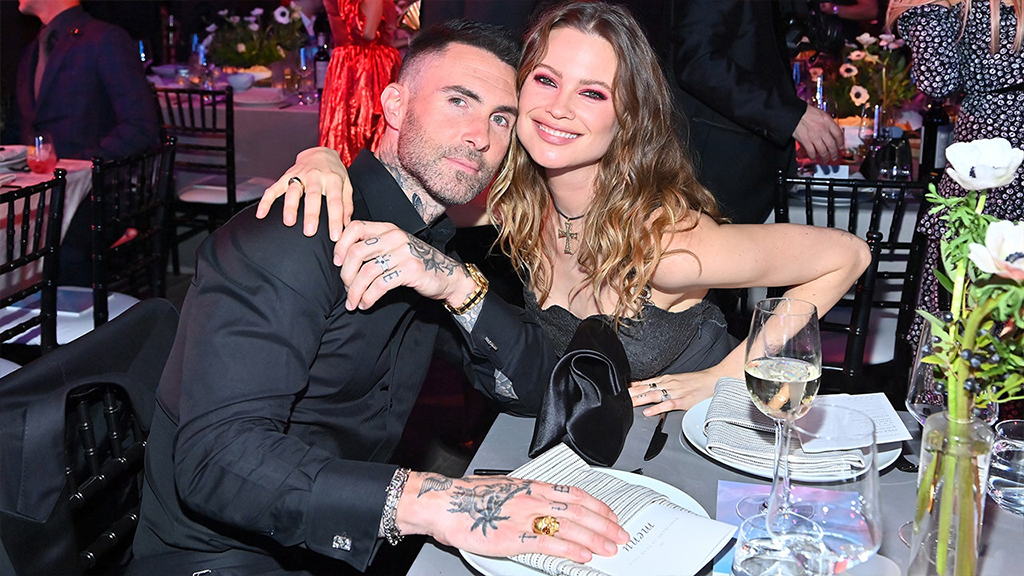 Maroon 5 frontman Adam Levine will become a father for the third time. It is reported by "People".

The performer and model, who married in 2014, already have two daughters: 5-year-old Dusty Rose and 4-year-old Gio Grace. Earlier in an interview, the singer's wife admitted that she dreams of becoming a mother of many children, and also noted that she wants to have five children.